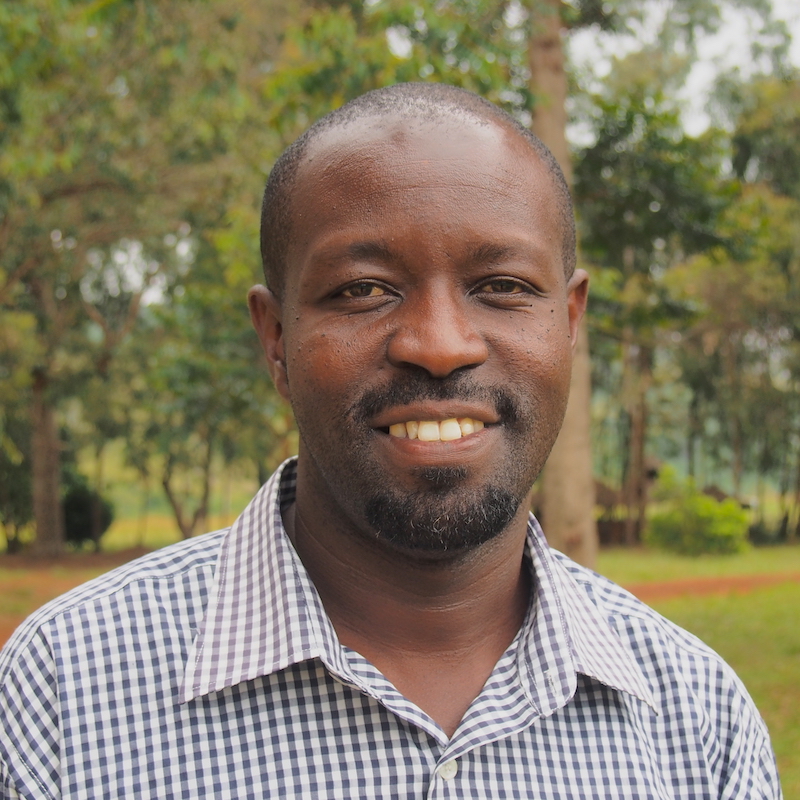 John’s working hours are hard to define. His duties as History and IT Teacher provide a humble baseline for his wider involvement at Katoke Secondary School as Student Welfare Coordinator.

He still remembers his first day, the 8th of February 2010, very clearly. An early morning phone call from the then Head of School, Sid Moir, came just in time to stop him boarding a bus back to Uganda. He had been to Katoke while in the area looking for work and visited the school. He recalls getting a good response from staff at KLSS but was told they will get in touch if something suitable should come up, as there wasn’t any open teaching positions at that time. As it happened one such position materialised, much to John’s surprise, the very next day.

Within hours of the phone call from Mr Moir, John was teaching his first class at KLSS. A piece of chalk placed into his hand by Sid with a friendly “get going or you’ll be late for class”. With additional assistance from his colleagues, John found the room, met the students and did his best to teach the class, though communication outside of the classroom was difficult in his then limited Swahili vocabulary.  In the classroom the lessons are taught in the English medium, in which John was quite fluent.

John was born in Uganda in the Kampala region and moved frequently, following his Fathers’ government job to different regional postings. His Mother, two sisters and four brothers following along eventually leading to his Father settling the family in Kampala city. He studied a Bachelor of Education at Makerere University in Uganda and due to a lack of teaching jobs returned to study a Diploma in Information Technology. John was working in the IT industry for several years and his skills in this area were what made him an attractive candidate for KLSS initially. John lives on-site with his wife and their three completely adorable children who are often seen playing around the staff cottages.

These days teaching classes is a time to enjoy a more orderly and predictable part of his job. Outside the classroom, John’s duties as Welfare Coordinator are never-ending and often have him tending to the needs of the students late at night or on weekends. He is always there for the kids of KLSS and is an essential administrative, psychological and cultural support for students, staff and especially the school’s nurse, Emelitha. The pair often waking each other up in the wee hours of the morning to assist a sick student or make a trip to the hospital 30 minutes away.

John was somewhat modest when we asked him to recall some accounts of his helping the students. One recollection was particularly moving: A story of a student from an extremely poor village who walked all the way to the school hoping to take the school’s entry exam, one of which was in his second, self-taught language, English. The child took the exam, managed to pass and was accepted for study and sponsorship. His Mother and Grandmother still in the village were unable to afford clothing let alone the exam fee for the child that day. The school covered the fee and the boy went on to be one of the brightest students in his class. Experiences like this, John says, are what gets him up in the morning. He speaks highly of the school’s efforts to make orphaned or severely disadvantaged children feel comfortable on arrival at KLSS. Those students, with no means to purchase essential items like soap, bedding, underwear or shoes, are given a ‘Starter Pack’ that John organises to put together for individual students. The average cost of the items required is around AU$50, providing a new start for children who need it most. This is a perfect example of a little (donation) going a long way to changing the life of a KLSS student.

The biggest challenge for John is saying ‘no’ when the school simply can’t afford to take in children or purchase supplies. He also expressed frustration when he sees students taking for granted the opportunity the school provides, leaning off-the-rails or lacking motivation. We trust he is brilliant at reminding them what they are capable of and getting their motivations back on track.

Dedication to his job can make it hard for John to leave the school for even a few days at a time. This makes it difficult to find a day to take his family out or to go further afield to Uganda (7 hours by bus) to see other family members. The regular late night tap on the door can make it hard to even find time to get a good sleep!

From making sure students have bedding and blankets, to dealing with broken bones and bruised student egos, John is there, 24 hours a day. 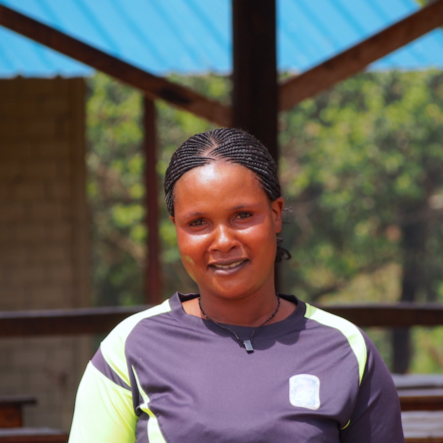 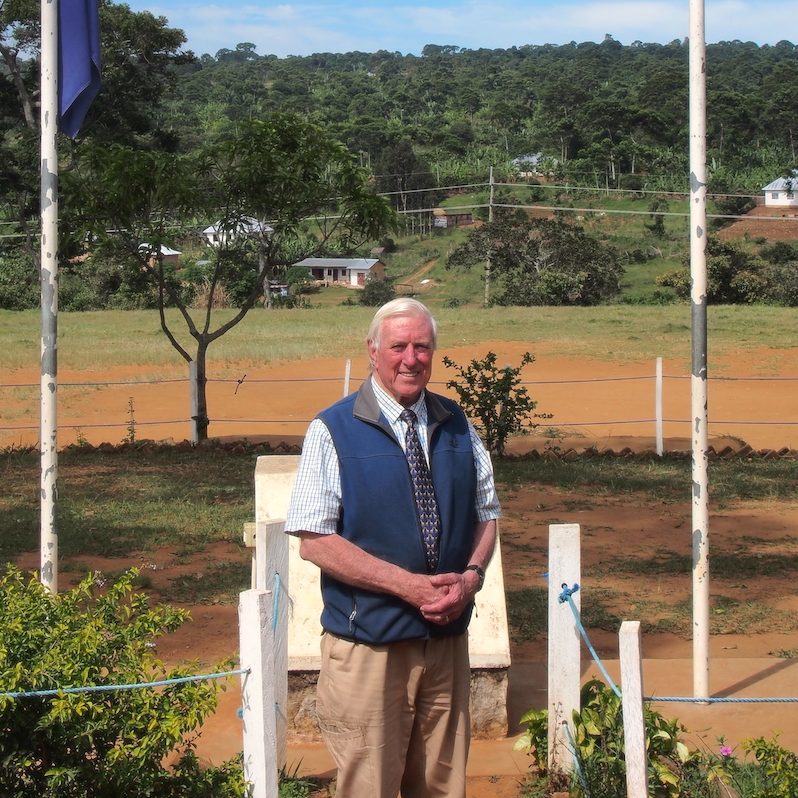 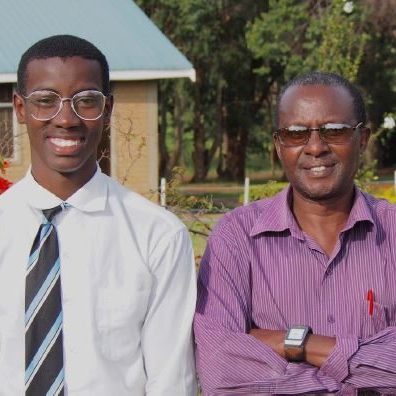 The first ever published KLSS newsletter