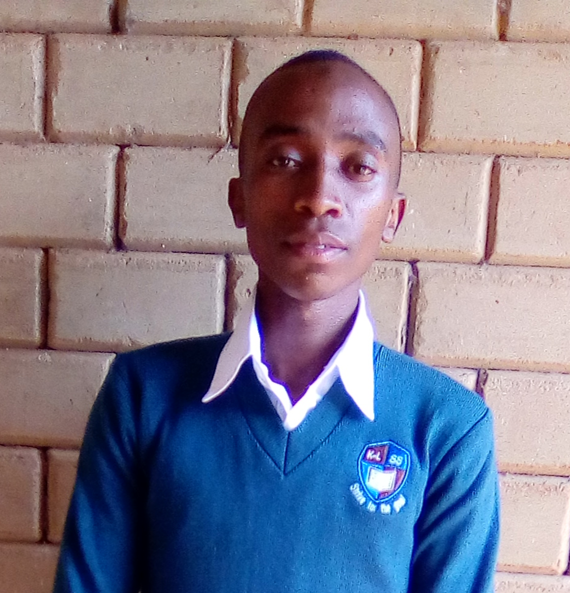 Mansour Amin Nooran, a Form 6 student at Katoke Lweru School, has quite a story to tell.  His dogged determination to continue his education has meant many twists and turns in his 25 years.

The oldest of five children, he did his primary education locally in Kimbugu. High school meant a challenging 6km walk twice daily to and from his school in Izigo.

“ Lacking money to buy a bicycle … I didn’t give up … from the bottom of my heart I like to study,” he said. Eventually, exhausted and frustrated, his results became failures and he left to find a job.

For 12 months he took casual work and then moved to a district where an uncle taught. His uncle took him to a motorcycle and car repair garage where Mansour worked for about three years.

“My heart still reminds me about school, all the time,” but he didn’t have any way to return to school , “so I decided to calm down and continue with my job.”

Mansour later moved to different accommodation, sharing with a single-parent family consisting of a mother and three children, and continued working. The young mother told Mansour her story; of struggling but finally obtaining a certificate in accountancy. But her husband, now deceased, refused to let her work and use the qualification.

She told Mansour he must go back to school because he still had the opportunity to continue his studies. She also told him that “once you believe in God, nothing is impossible.”

Mansour returned to Muleba to look for a good school, was told that KLSS was conducting entrance exams. He needed courage, it was five years since he had any kind of educational input and he had to take classes again, from Form One.

In 2017 he began, eventually passing national exams in Form Four and this year has begun Form Six. “Because I believed in God Almighty He has shown me a miracle”, Mansour writes.

“Some time, as a student, I ask myself that without Katoke Lweru where should I belong … always in my heart forever. Here at the school we get everything important to us as students, quality education, uniforms and Bible knowledge so that we can live with Jesus Christ in our daily life. Only God knows about how I feel myself, about this smile I have all the time because of my school.”

Mansour has written an account of his struggle for education and survival, for a reason. It is one of gratitude to the young mother with whom he lodged. “After my studies I decided to bring her son to this school, it was my special gift to her; his name is Ian Alex Buguzi”

Ian is in Form Three at KLSS, but his mother can’t afford the fees. “She struggles to make sure her children get an education, like other people. Please help him to get sponsorship so that he can continue with his studies for the future of his family. Thank you,” Mansour writes.

Mansour also thanks his own mother, for her encouragement while caring for five children. As for Sid and Marilyn Moir, “thank you, thank you”.

Marilyn adds: “Mansour is a lovely guy and an inspiration to the younger students.”

Katoke Lweru was the right school for Mansour to reach his potential with its excellent teaching, care and compassion. He is sponsored as a boarder.

Katoke School off to a great start in 2018 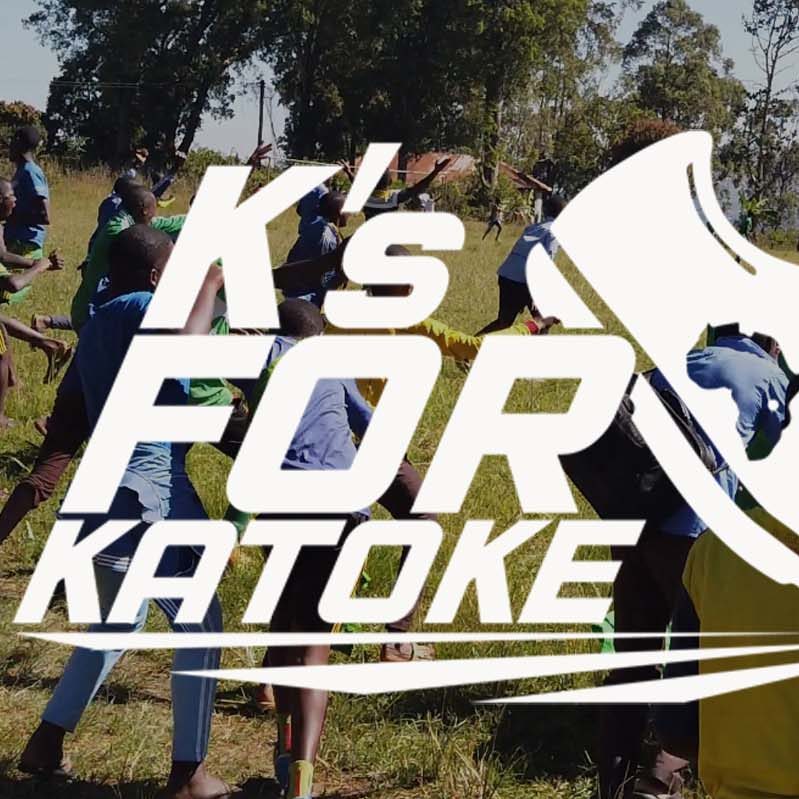 Ks for Katoke – we walked, we ran, we cycled 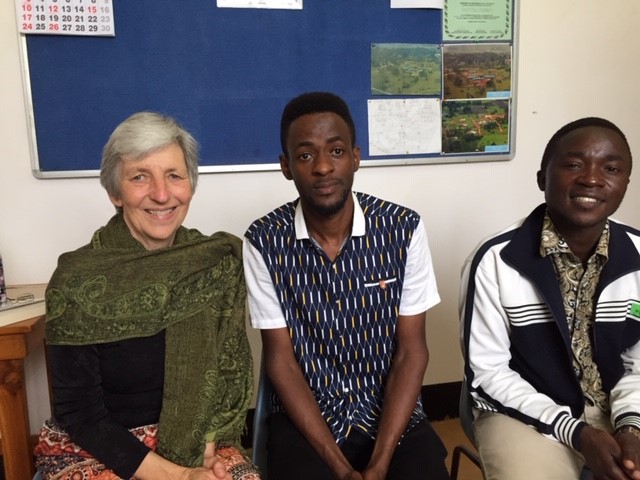