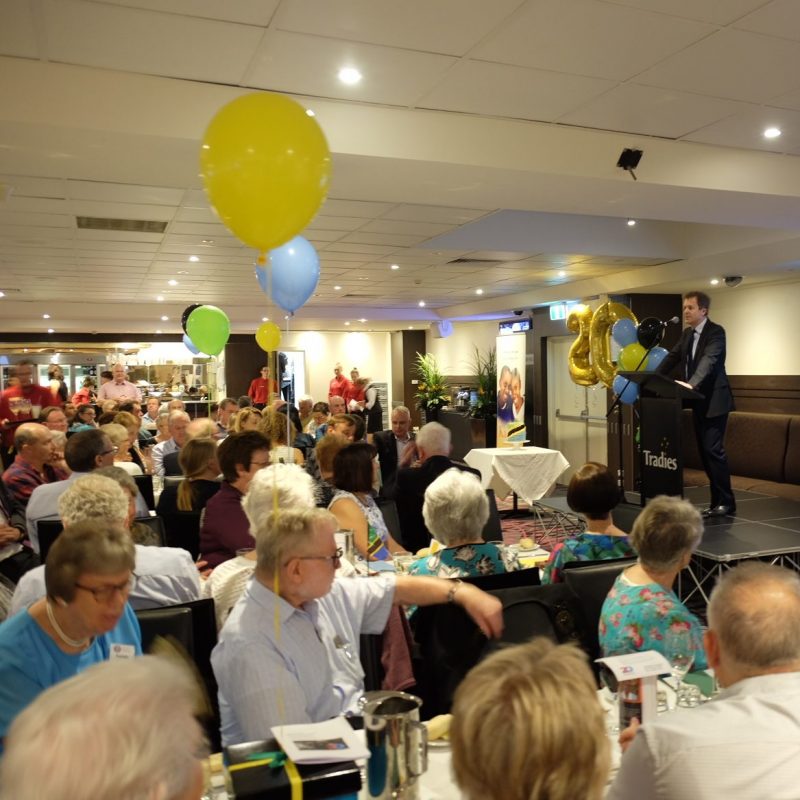 The 2017 Katoke Annual Benefit Dinner was a fantastic celebration of the many amazing achievements of the Katoke Trust over the last 20 years. We watched a video of Alan Watson, the President of the Trust, reflecting on the achievements of the Trust and our 280 guests helped us raise over $42,000, by purchasing birthday gifts for Katoke! 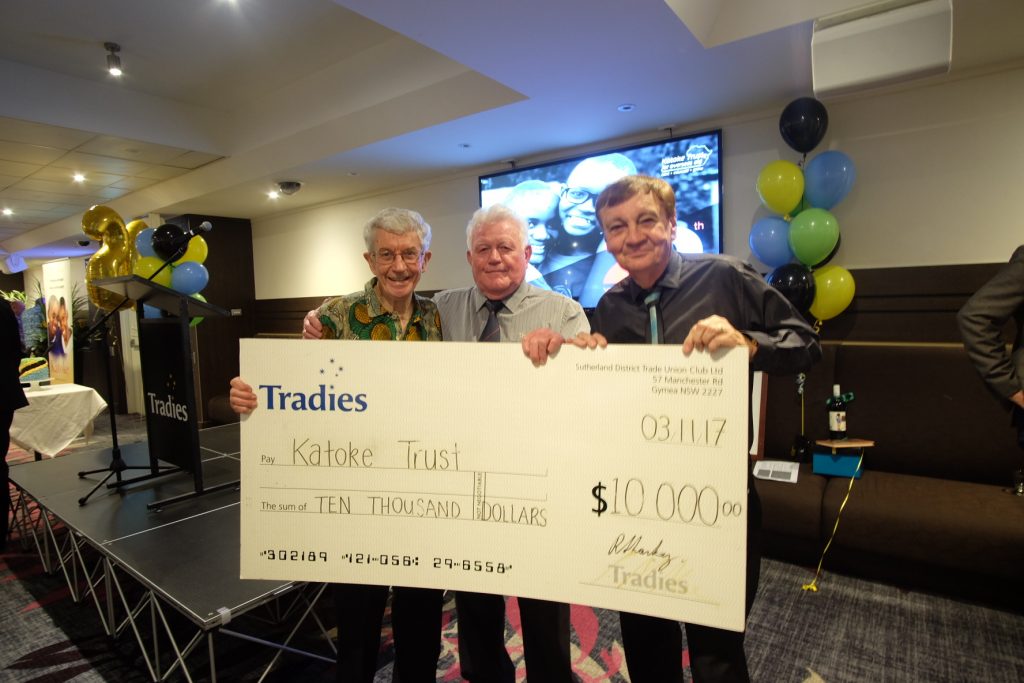 Keynote speaker Rowena Bragg spoke about her time at Katoke from 2013 until 2017. Rowena Bragg served as the Deputy Principal of Katoke-Lweru Secondary School (KLSS) from 2013-2014, and Principal from 2015-2017. Before leaving for Katoke in June 2013, Rowena was a teacher of English and History in various schools across Sydney, including St Paul’s Grammar, Cranebrook where she served as the Deputy Head of the Senior School. Rowena and her husband, Peter, were well acquainted with East Africa and the Congo and have been committed to serving God and the students of KLSS for many years.

Rowena shared with us videos, pictures and stories of her time at Katoke and inspired us with her excitement for watching the students at KLSS grow and thrive. 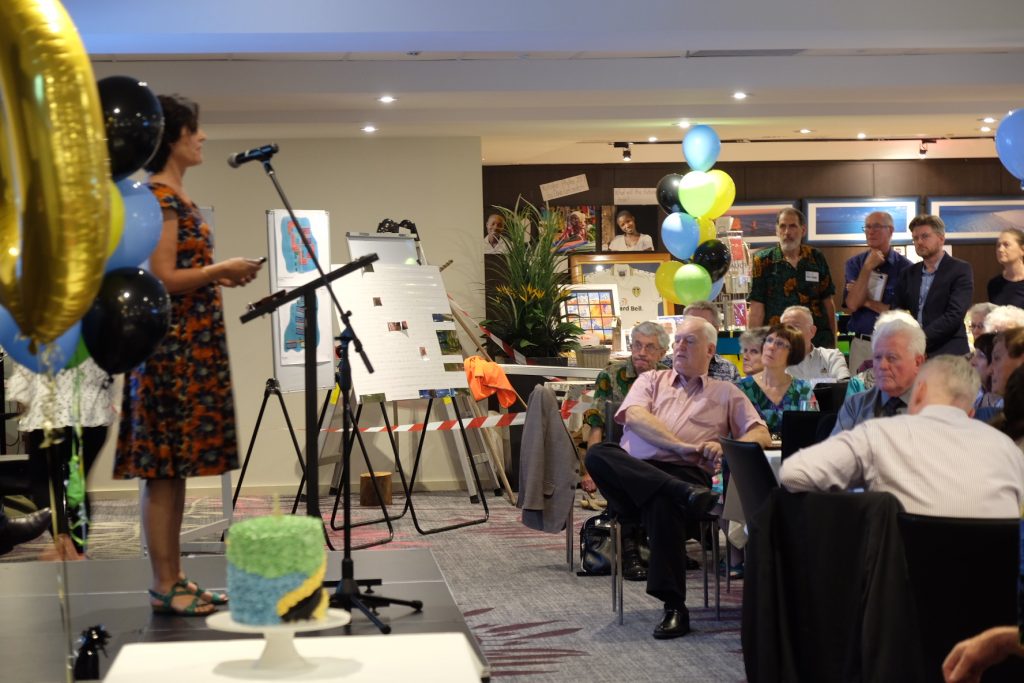 The 2017 Guests of Honour included

We hope to see you there! 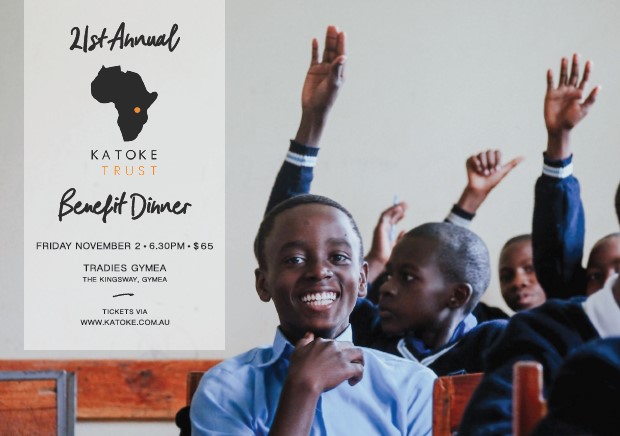 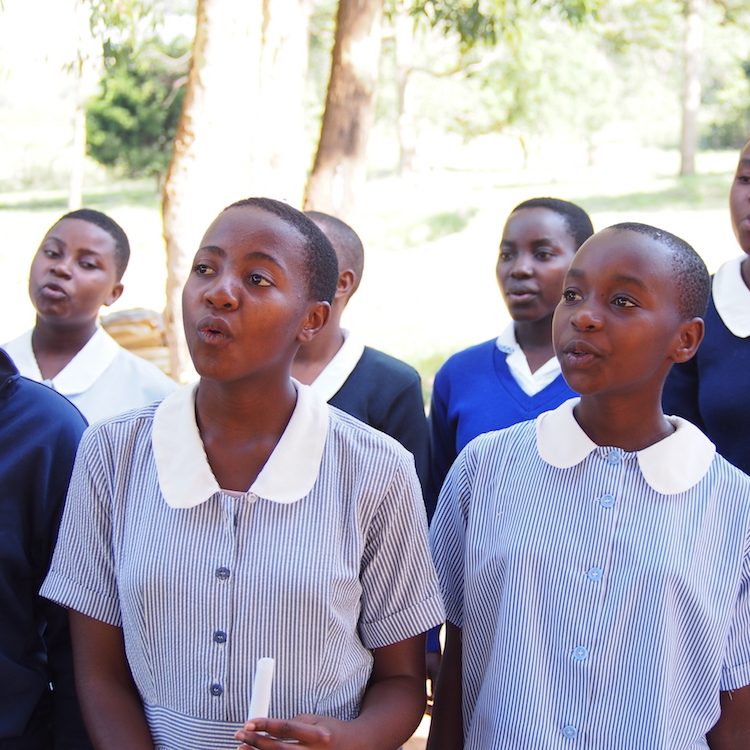 Katoke School off to a great start in 2018 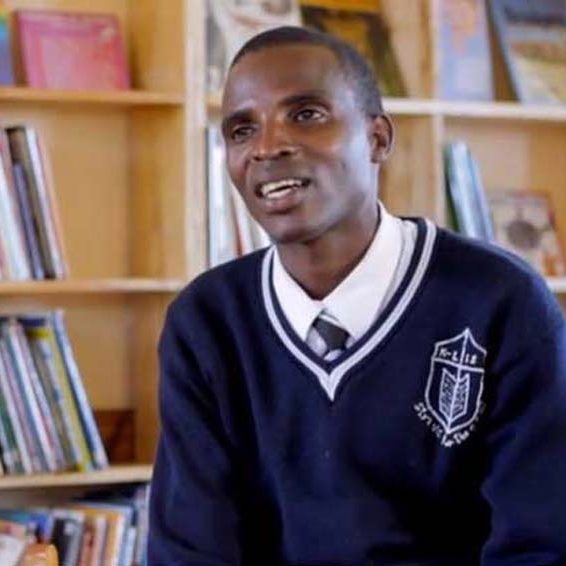 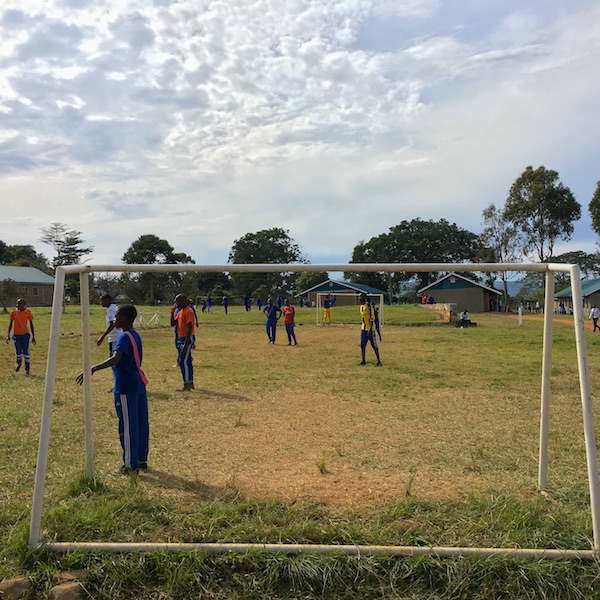